Have you ever wondered how KISI came to establish in a country as far away as Uganda? Or how it has spread so fast there? Here Martin, the operational leader of KISI Uganda, tells all about the story of KISI in Uganda:

Fr. Emmanuel Tusiime, met the KISIs in the Netherlands. While he saw them singing and performing he looked in the faces of the audience and saw, that they were deeply moved. That why he desired to bring KISI to Uganda. He then talked to Harm, the leader of KISI Netherlands, about the idea.

KISI came to Uganda in 2011 in January. Harm and Hannes came with a team from Austria and trained us in the „No longer alone“ songs, KISI mission, vision and core values and the musical „The Compassionate Father“. It was very interesting.

What has happened since then?

In 2012 a team of four Ugandas was sent to KISI Austria for a three months training. Their experience gave a clear take off for KISI to continue in Uganda.

In 2013 KISI Netherlands hosted a KISI team of 12 Ugandan kids and four leaders for three weeks outreach to the children of the Netherlands. It was a good experience for the Ugandan kids to minister to and with the European children.

July 2014 is the memorable time when KISI International participated in the Great Gathering of the Catholic Charismatic Renewal family. This remarkable event took place in Munyonyo, Kampala, Uganda. We performed the musicals „Called by God – Paul – Ambassador of Christ“ and „The Compassionate Father“ and the KISI song „Creed“, which has touched people’s hearts all over the world.

KISI International reached out to the poor, sick and the needy in Kampala, Mukono and western region and visited schools for spiritual nourishment of children.

In January 2015, a team led by Harm and Johanna came to Uganda to train the trainers. This ten days training took place at Emmaus center, Katikamu. In this training the KISI Uganda team was formed.

KISI Uganda has established and formed in total 11 KISI CLUBs in Masaka, Mbarara region and a very active one in Nairobi, Kenya. KISI Uganda is also responsible for the KISI activities in Kenya at the moment.

We have fully participated in evangelization in Uganda especially in the Mbarara region. Since 2011 we perform songs and musicals and do bible reading and sharing. Good is Good! 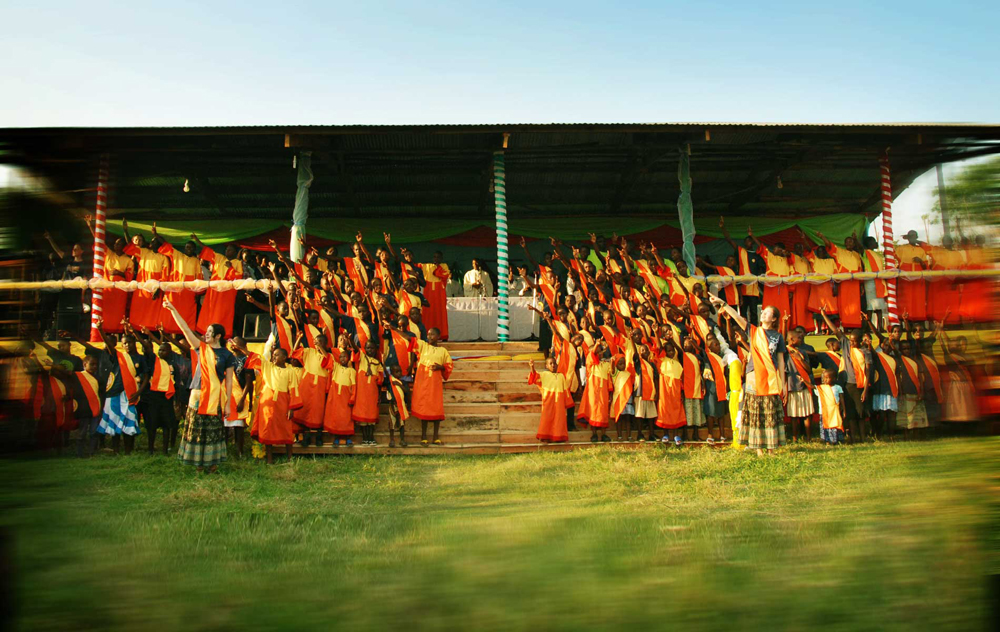